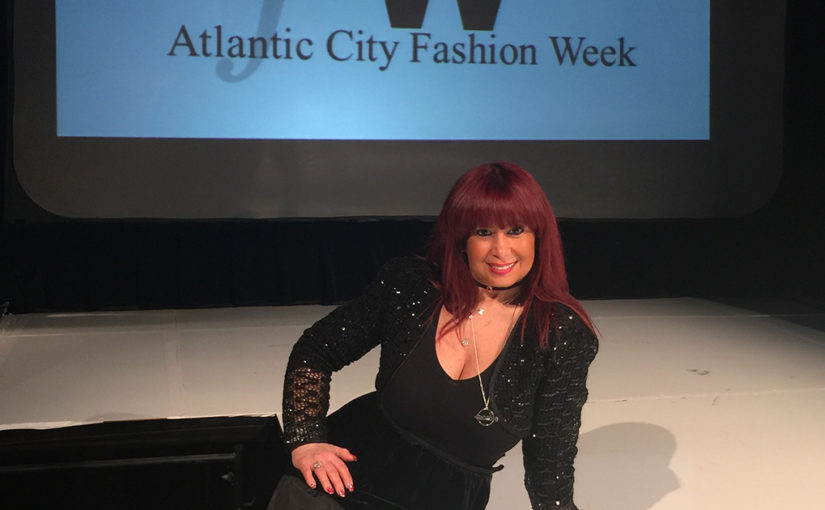 Since 2011, Atlantic City Fashion Week (ACFW) has featured fashion shows, seminars, celebrity appearances, retail events and industry parties, drawing fans to “DO AC” in style. Presented in part by fashionSTYLE Magazine and KingBee Media, Atlantic City Fashion Week is a multi-day showcase of Ready to Wear and Couture Fashion. It also includes a vendor exhibition, and pre-networking events for VIP guests. ACFW is held twice a year in Atlantic City and has been attended by thousands of fashionable attendees.

Myra will be working the red carpet and interviewing designers, models, celebrities and other VIP guests as part of the ACFW Couture Fashion Show on Saturday, September 8 at 7pm. Interviews will be recorded for distribution on fashionSTYLE Live and the ACFW social media channels. ACFW red carpet interviews are sponsored in part by the New Jersey Lottery.

“I have been attending Atlantic City Fashion Week for years and have seen so many amazing designer collections on the runway,” says Myra. “It’s so exciting me to become part of this amazing event and I intend to bring glitter and glamour to the red carpet. I hope to see you all there!”

A long-time supporter of the New Jersey, New York, and Philadelphia fashion scenes, Myra Mrowicki founded her fashion blog, Febeary Fashionista (www.febearyfashionista.com) in 2014. She uses her blog and social media platforms to support the designers, models, producers, performers and publishers in the industry who are doing amazing things in the world of fashion and style. She has been a runway model for notable designers including Robert Greco Couture, Carmen Bury, Melissa Lockwood, and Brand A. She’s also participated in a fashion shoot for the social media of her favorite Montclair, New Jersey boutique, That Little Black Dress. She was recently the first guest on the premiere episode of the radio show “Chit-Chat with Alyssa Lego” on Hamilton Radio Channel 2, and served as a judge for the National American Miss Pageant. 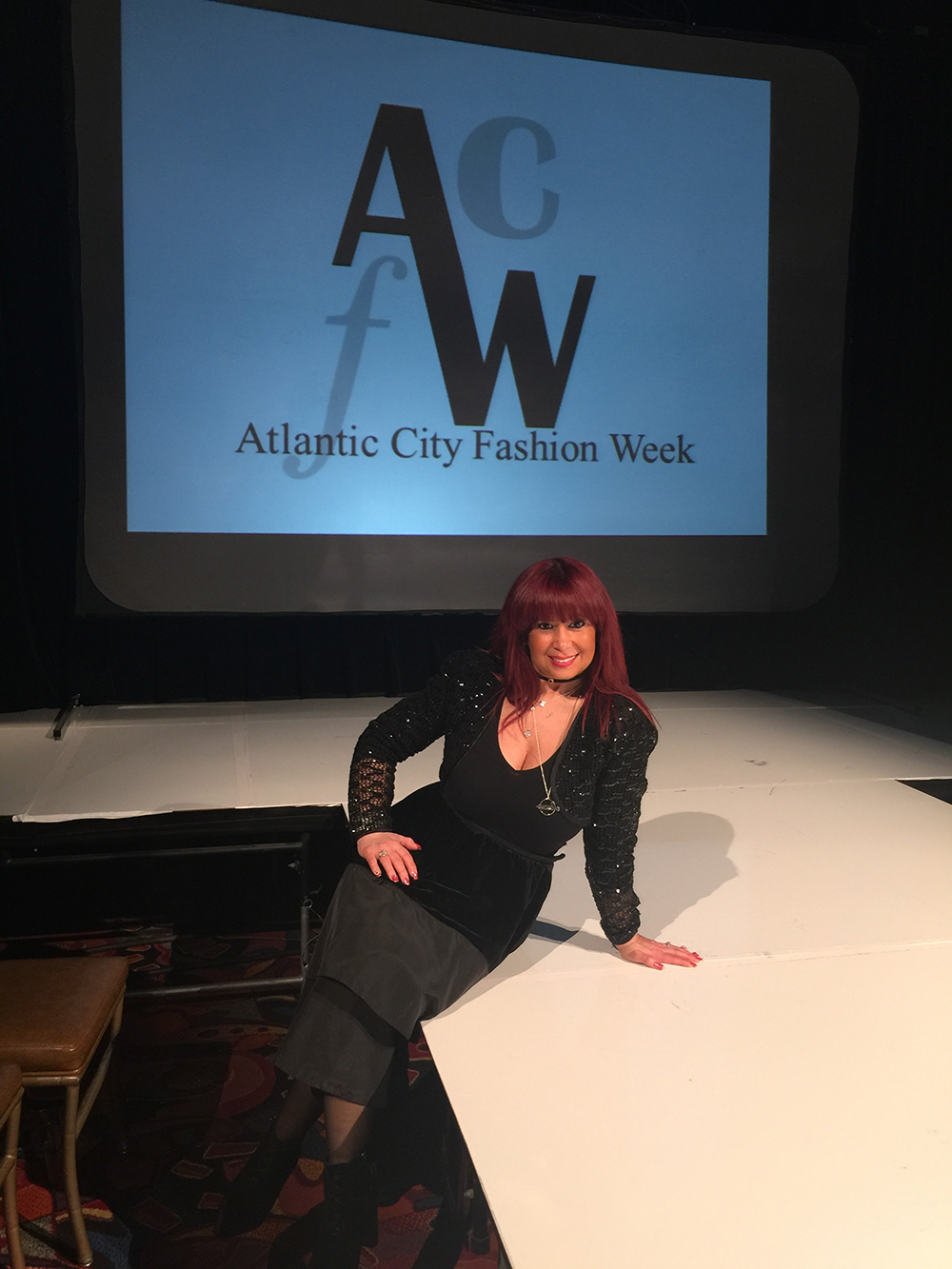