This past weekend was Atlantic City Fashion Week (ACFW), and that event continues to be one of my favorites each spring and fall. The number of amazing designers featured each season keeps getting better, and Jeana and Lamont Bowling do an amazing job and take such good care of us.

One of the highlights of this season was the debut couture collection from designer Tirusha Dave (Designs by Tirusha). Tirusha, who people may know as editor of Bravura Magazine, has done other collections in the past, but this was her first time working in high-end couture and the results are amazing.

After the show, I asked Tirusha why she chose to debut the new couture line at ACFW, and she said it was because that was where she showed her very first collection as a designer. “It just felt like a complete circle!” she said.

And what inspired this stunning collection?

“To be quite honest, for the past few years, my magazine’s team has been heavily involved in the pageant world, especially with the Miss America Organization, and working alongside different state title-holders. So my pieces this time were inspired by the beautifully talented women I have been working with, such as Miss New Jersey.”

“Bravura Magazine’s tagline is “be yourself…be exceptional…be bravura.” And that is how I want a woman to feel when they are wearing one of my pieces. I want each women to feel exceptional because they are in their own ways. And that deserves to be showcased to the entire world!”

You absolutely accomplished this and more, Tirusha. The models look incredible and any of these looks would look just as good on the pageant stage as on the runway! 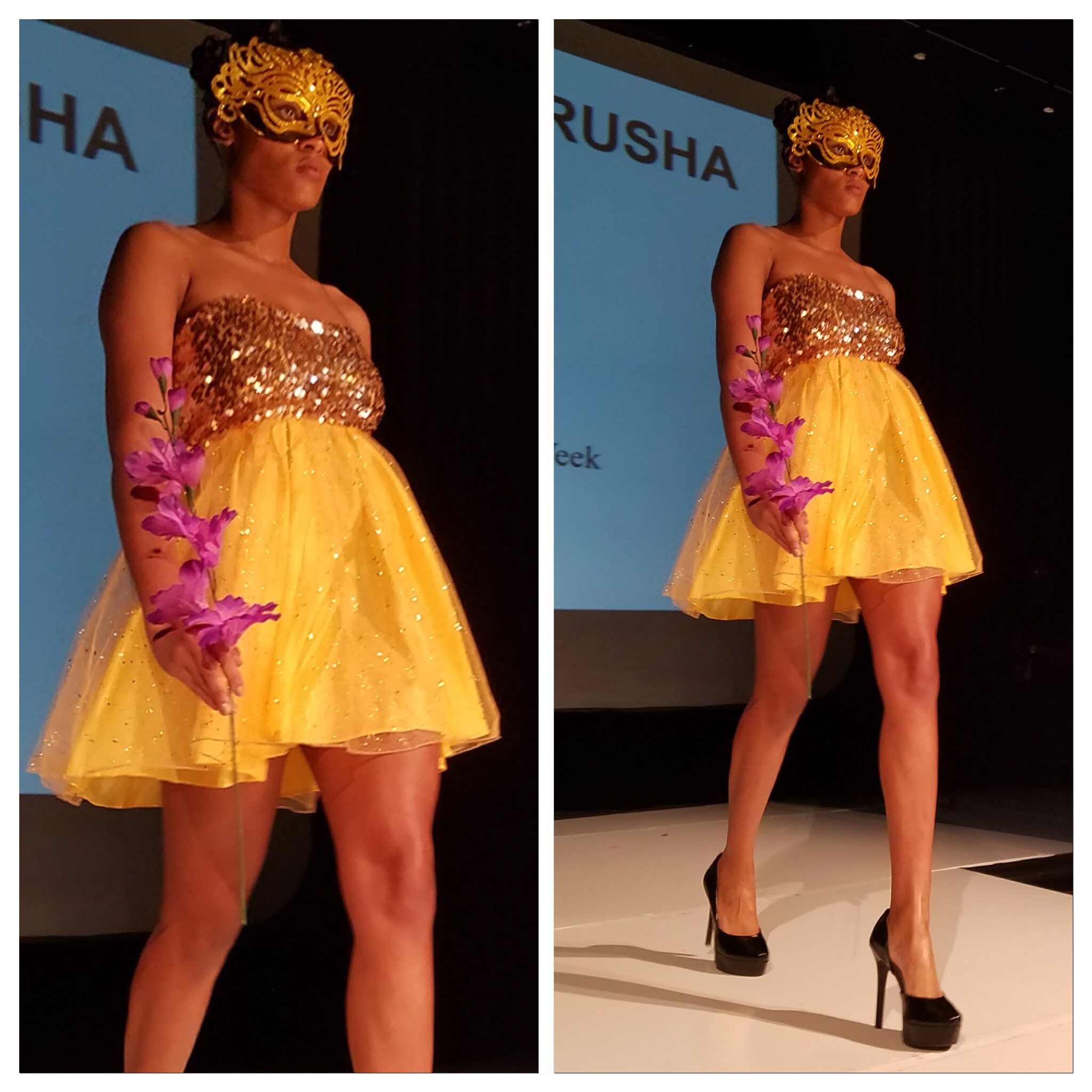 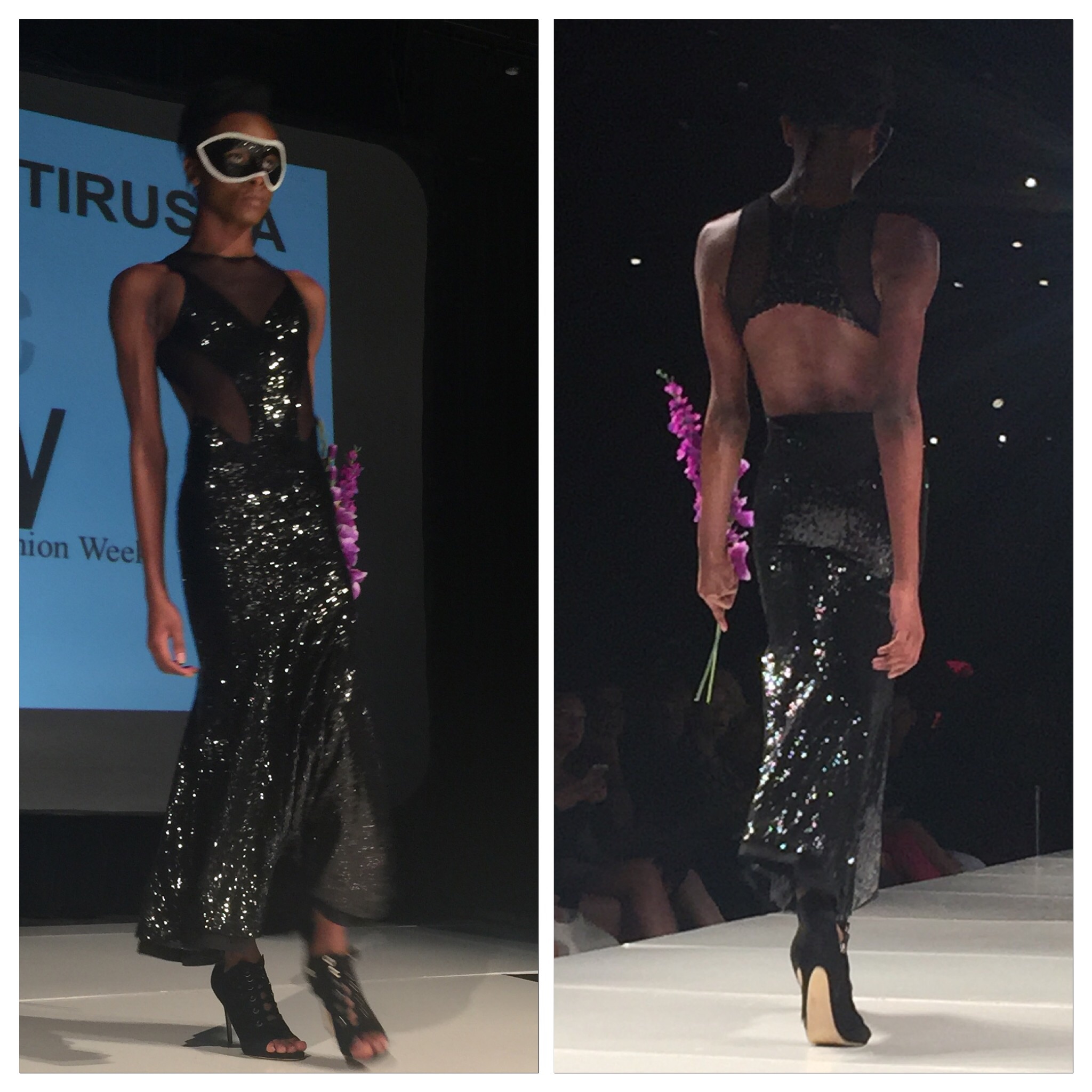 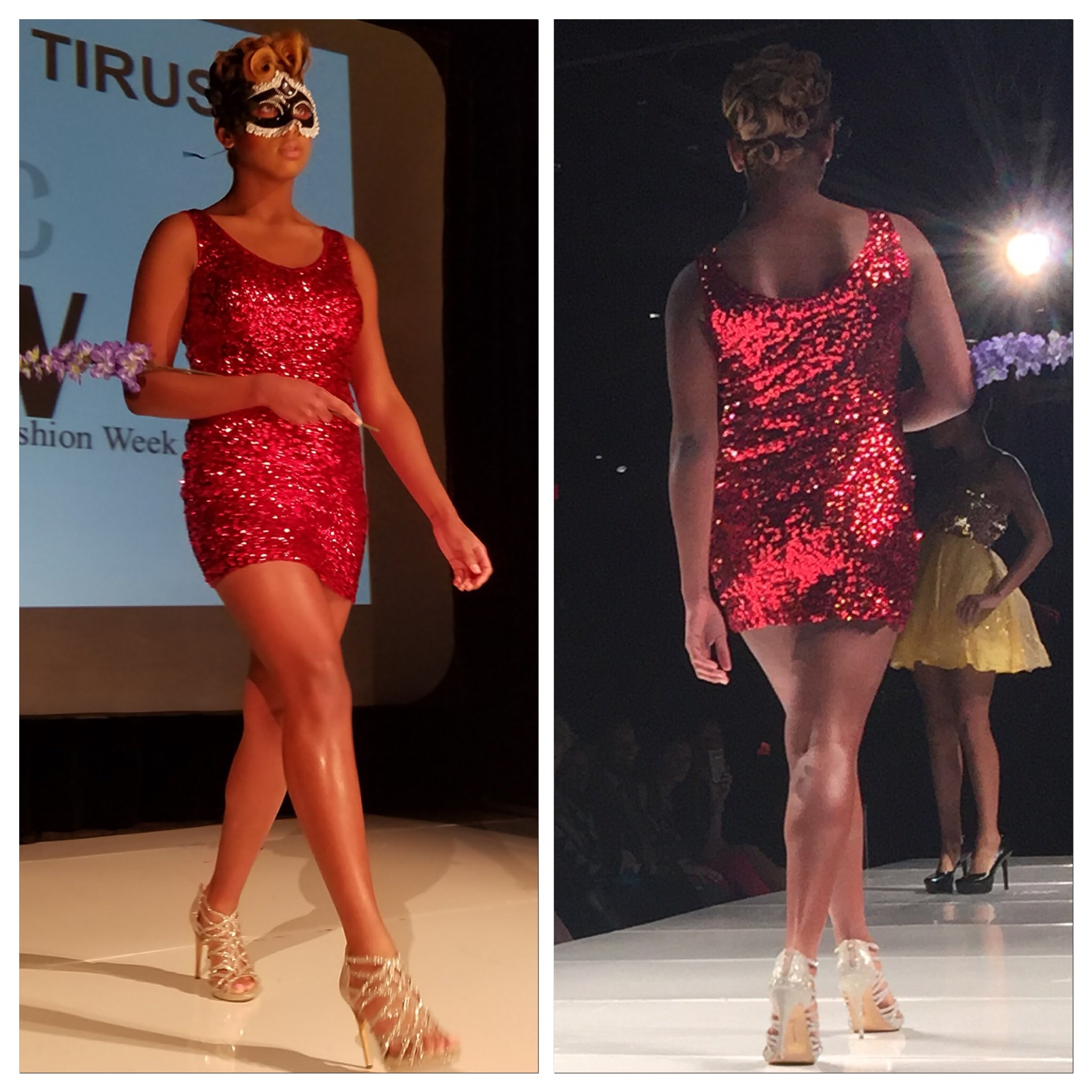 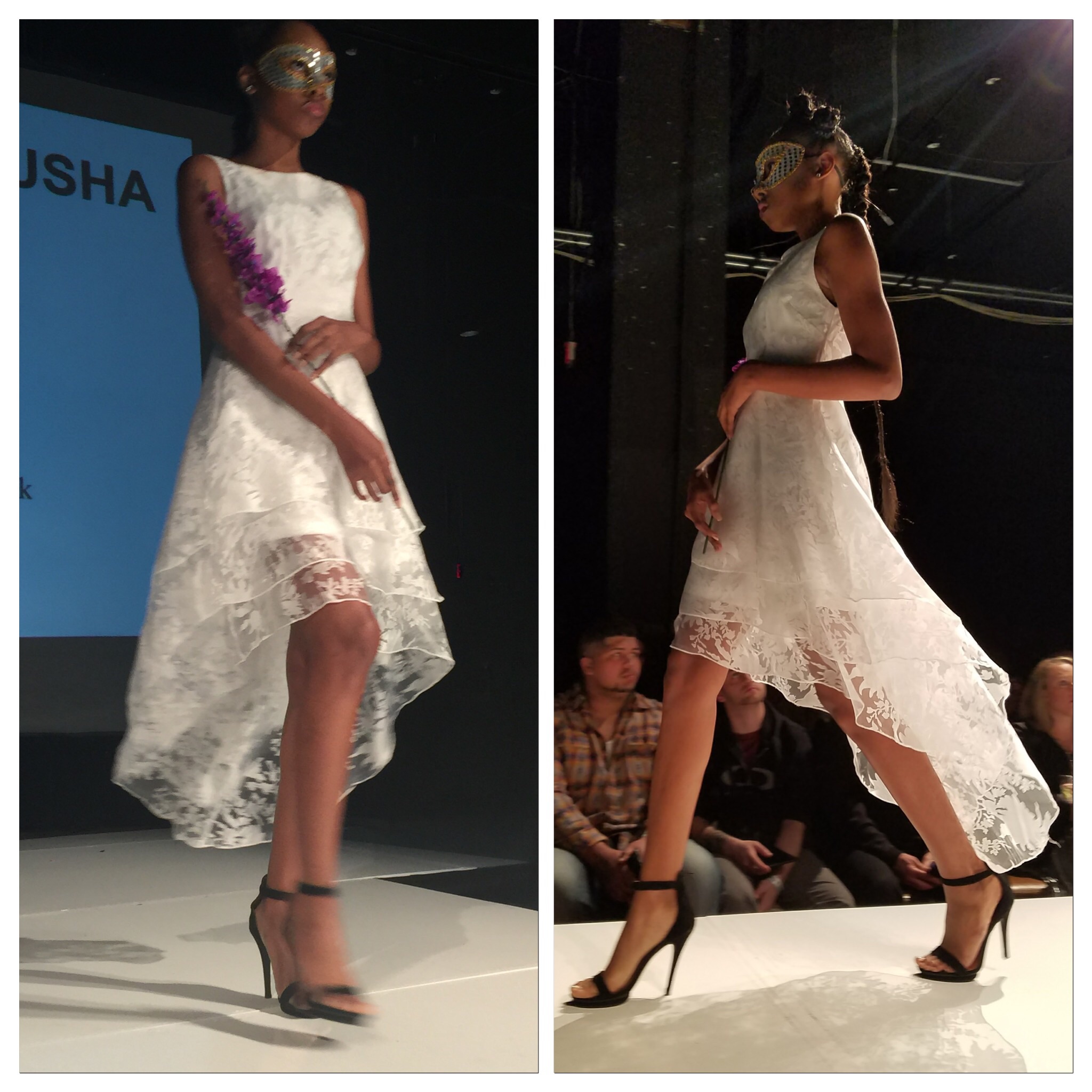 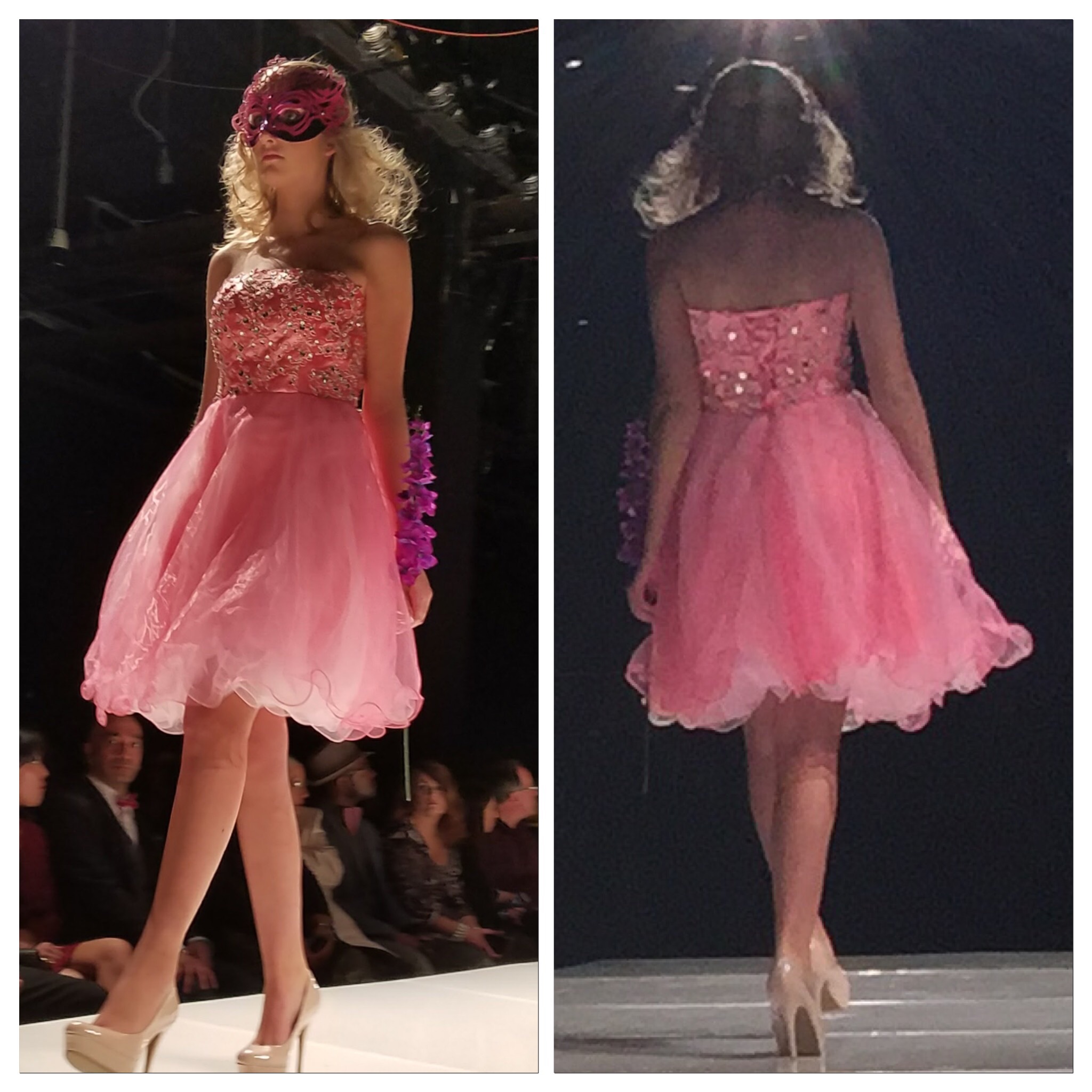 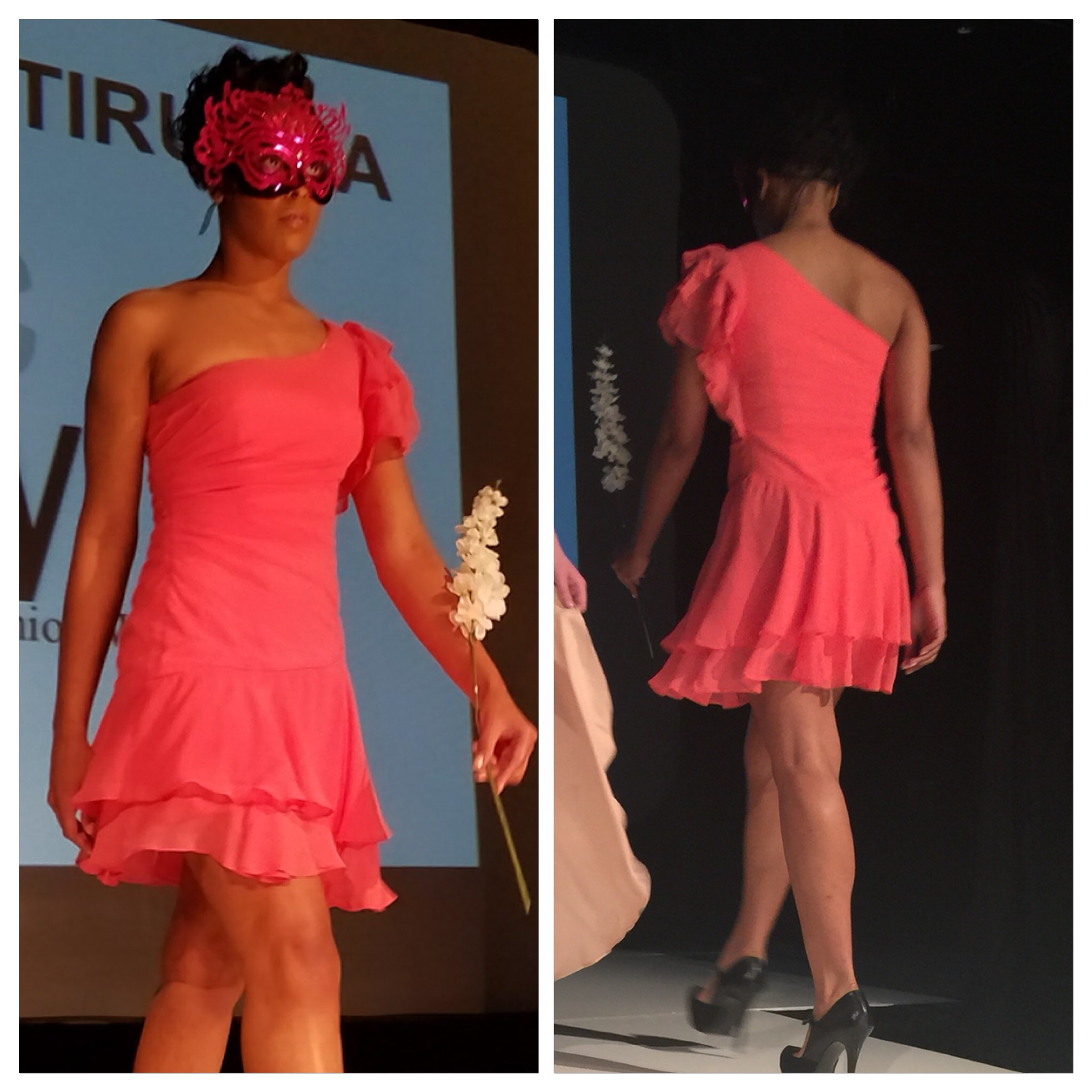 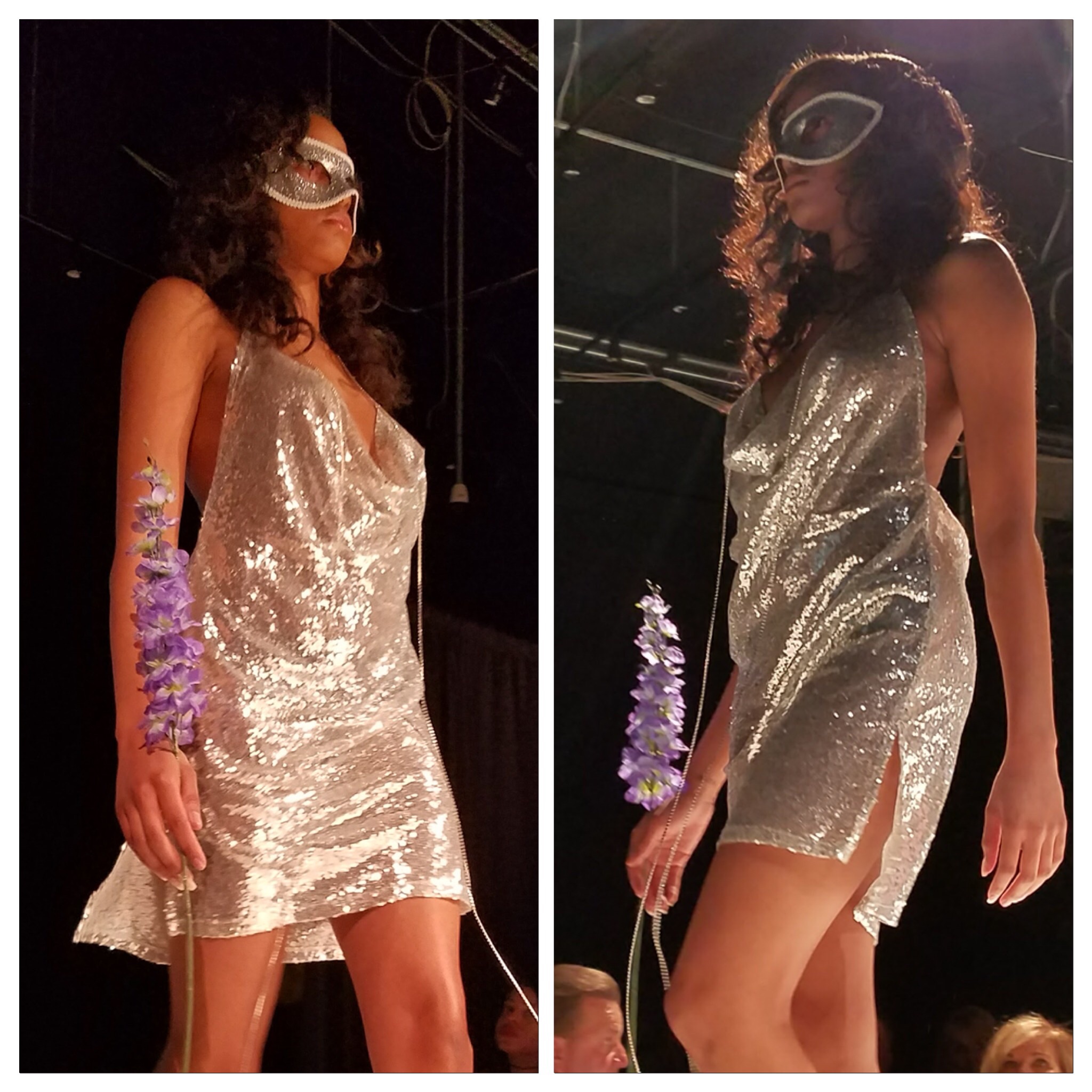 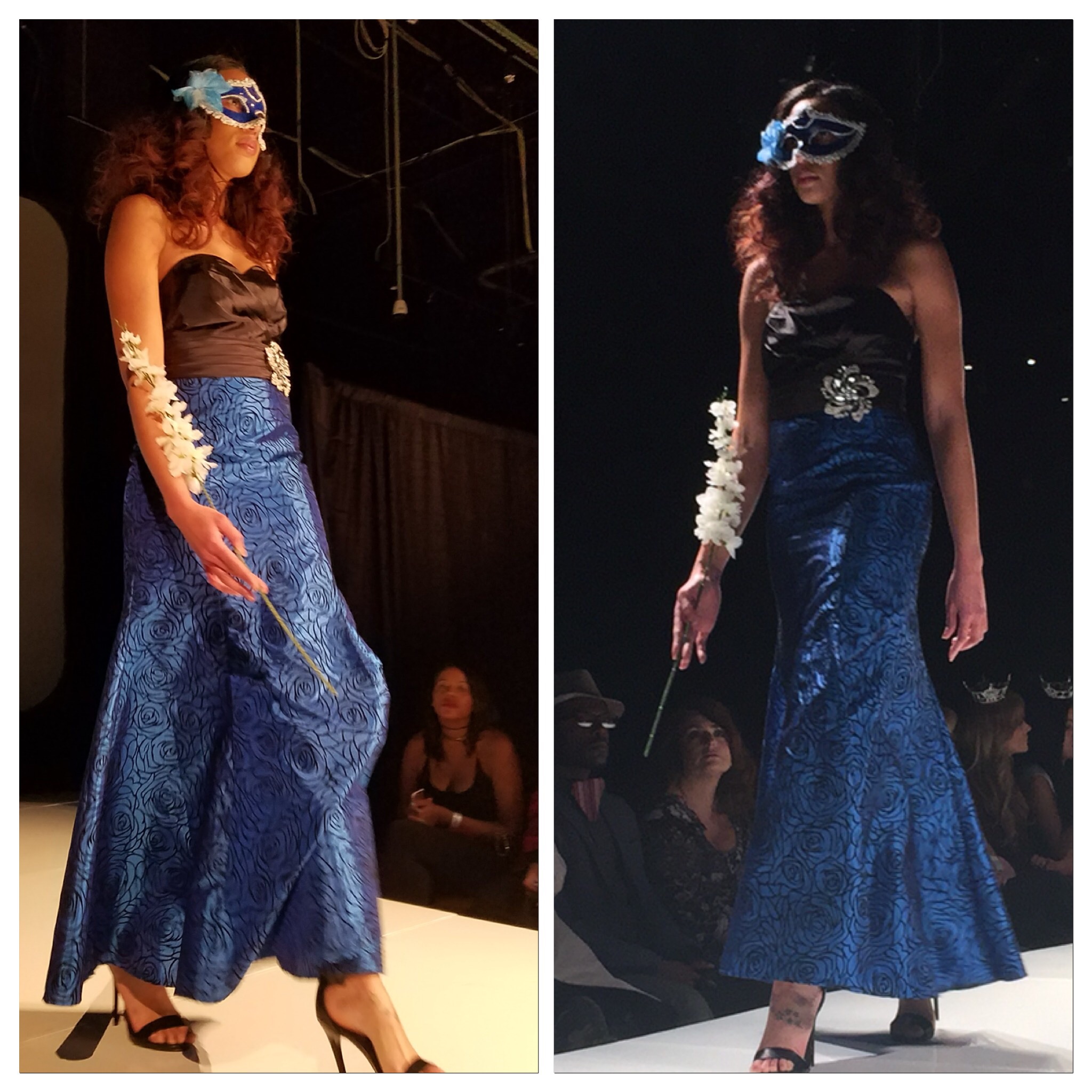 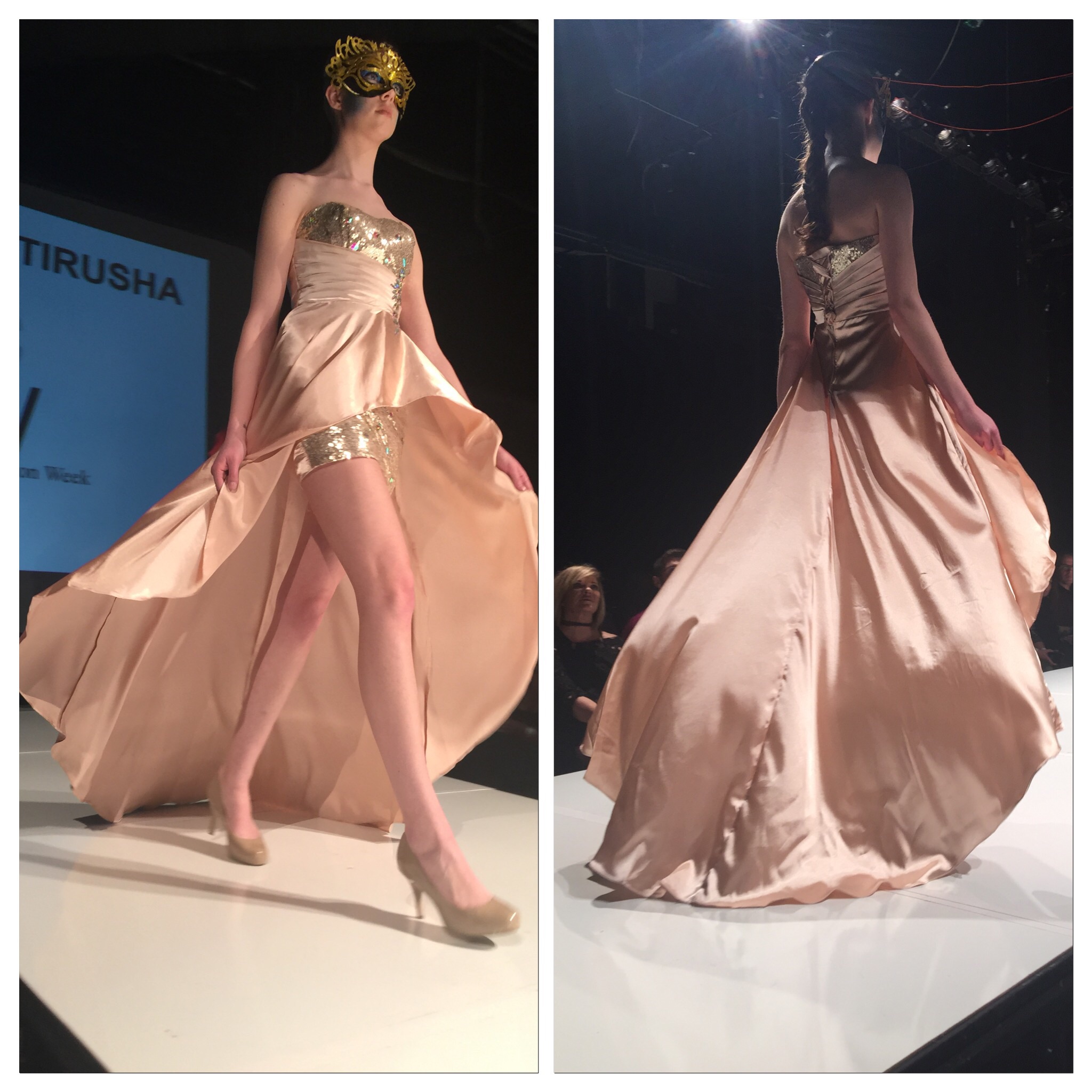