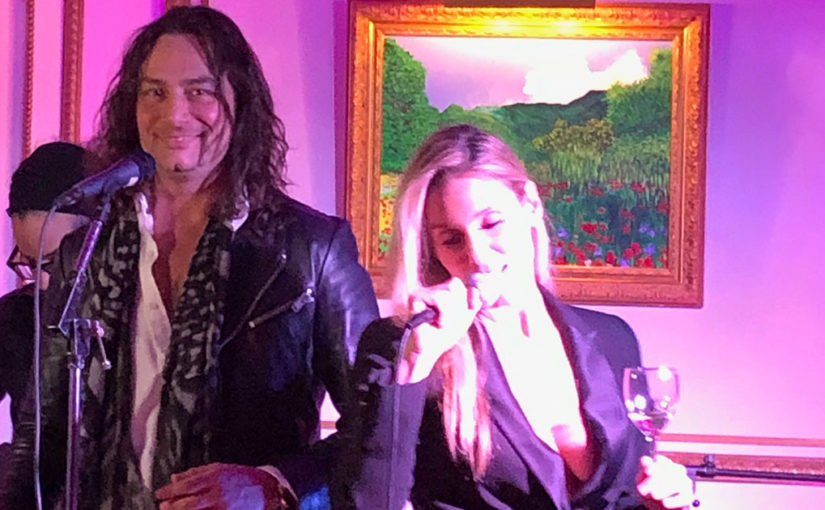 I love any opportunity to visit one my favorite boutiques, That Little Black Dress, in Montclair, NJ! I had the opportunity to walk in a runway show for them in September, and became friends with the store’s wonderful owner, Jenna Davis. (Hi, Jenna!)

Montclair had a Ladies Night Out event recently, so I wanted to stop by for some fashion, friends and wine at this special shop. What fun hanging out with Jenna and her sales associates and check out some of her latest cool finds.

If you’re in Montclair, it’s worth a trip to visit TLBD at 179 Glenridge Avenue, Montclair, NJ 07042. Check out her website (www.shopthatlbd.com) or call 973-233-0523 for store hours. Make sure you let Jenna know that Myra from Febeary Fashionista says hello! 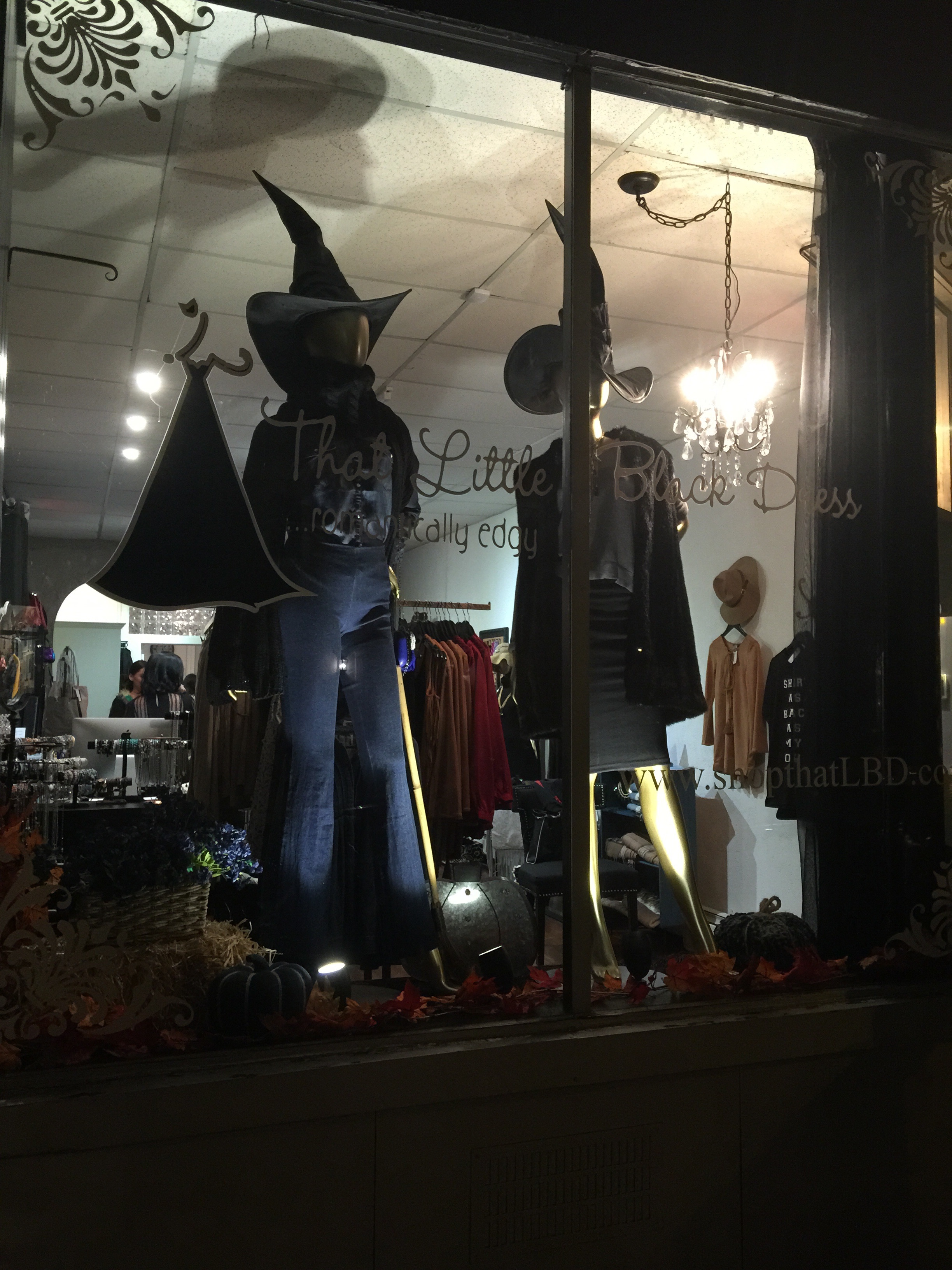 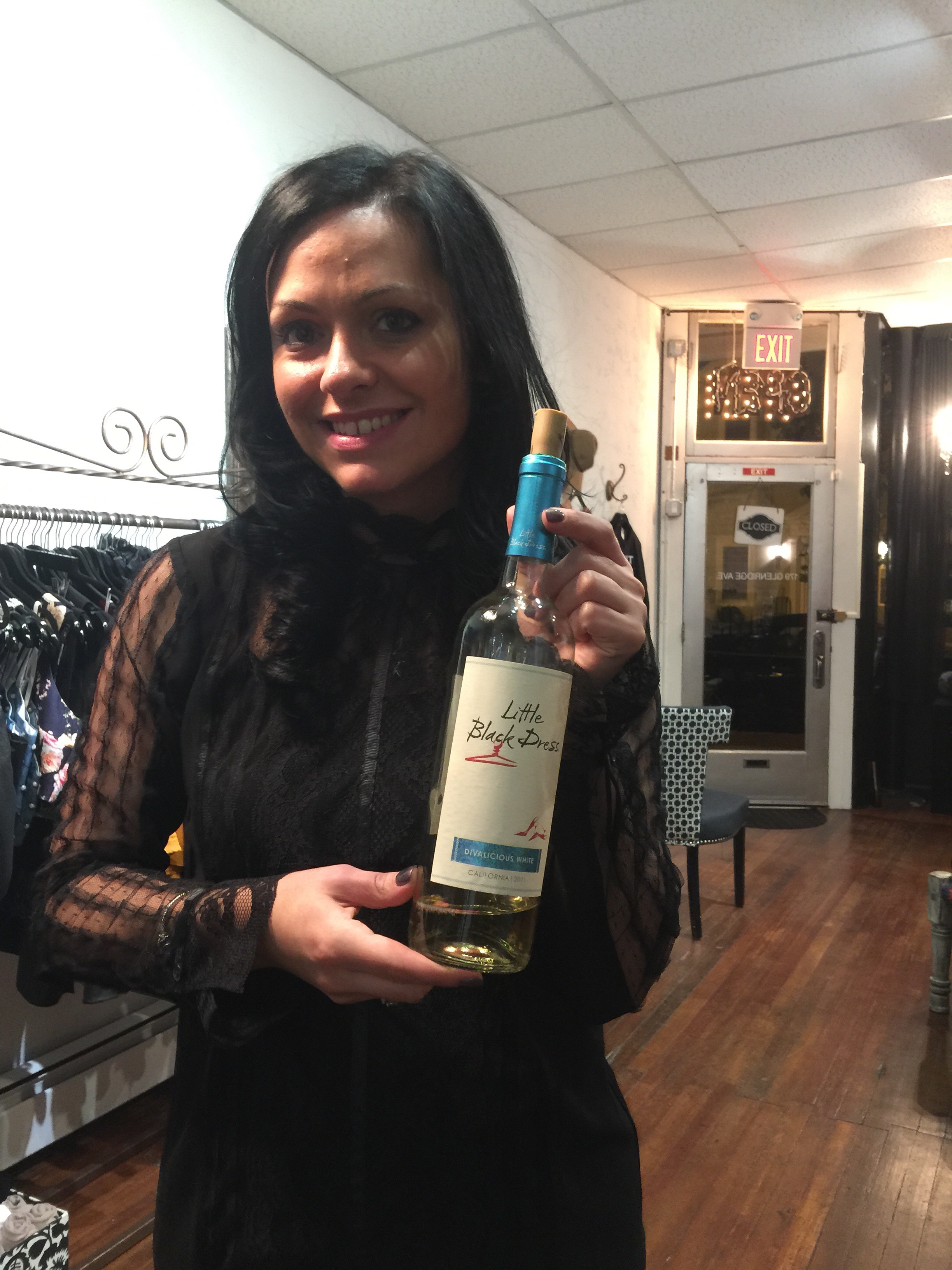 How cool is that colorful vest? 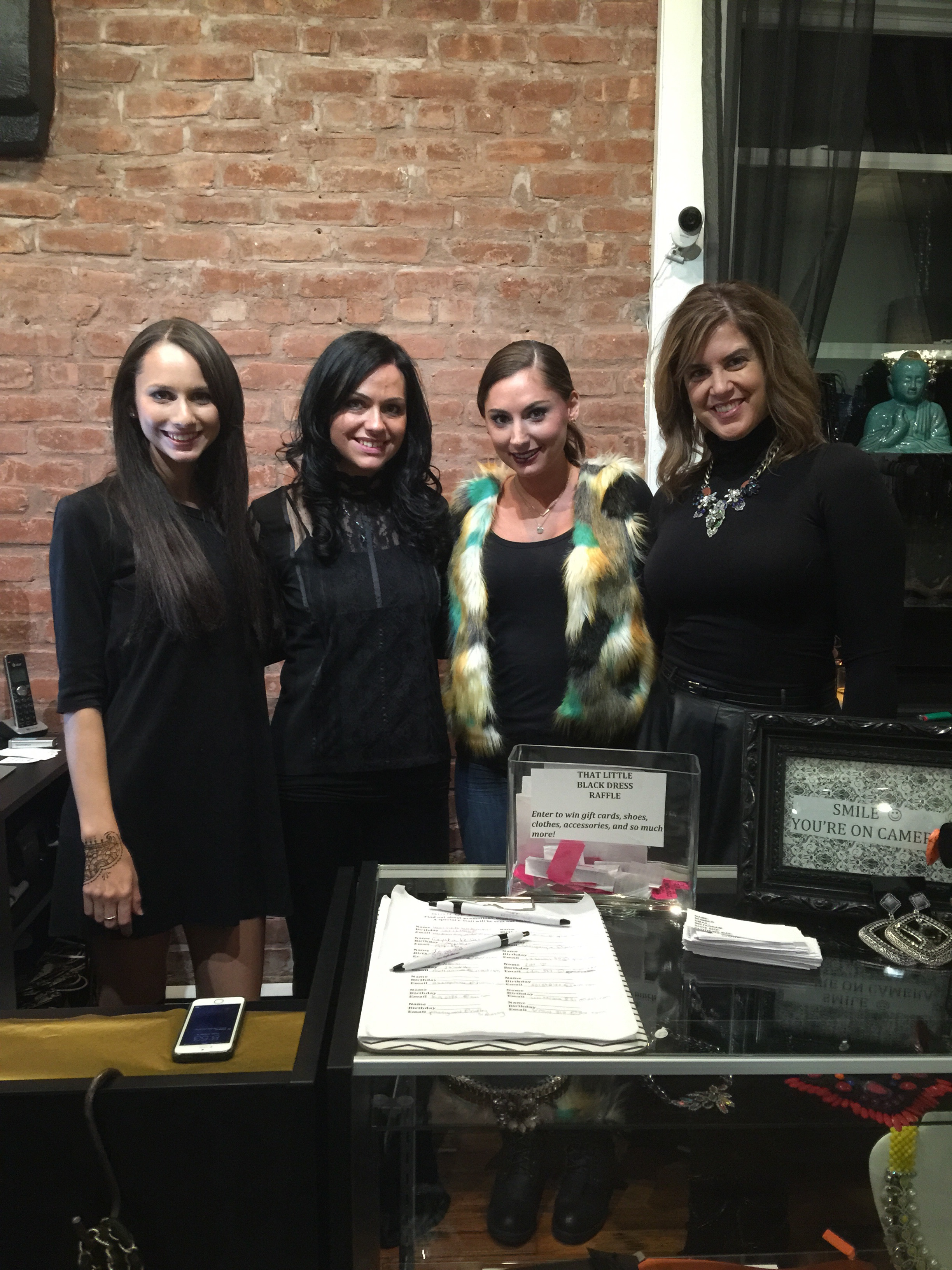 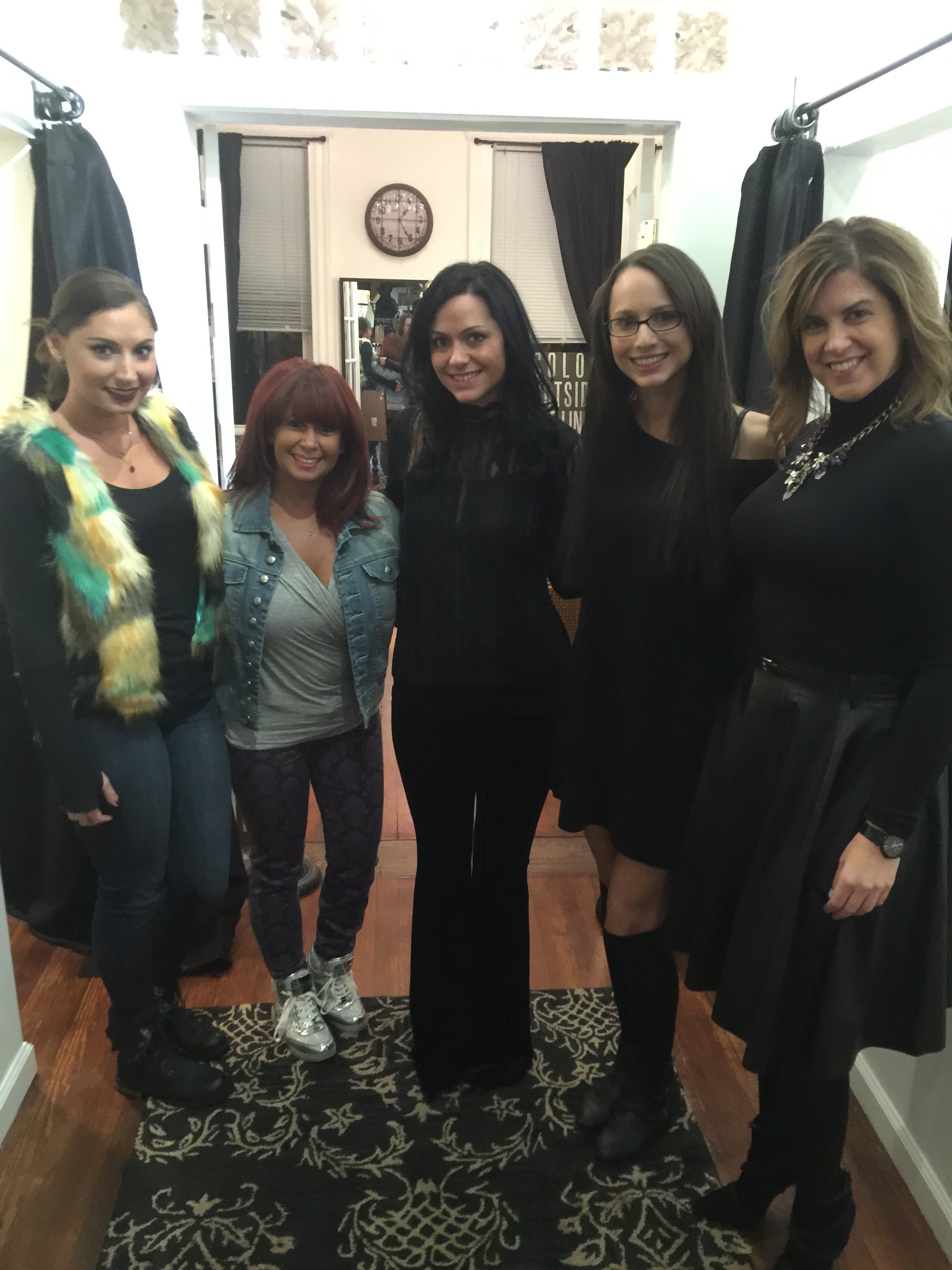 I had a great time Friday evening at the special TOUS party at the Westfield Garden State Plaza in Paramus, New Jersey. The TOUS “Fabulous Day” event was the perfect opportunity to finally get my TOUS Teddy Bear watch, and a wonderful pair of TOUS sunglasses that I can’t wait to show you the next time I wear them!

If you don’t know TOUS, they are a Spanish fashion line known for their jewelry – and iconic Teddy Bear logo – that also sells leather goods and other accessories. I love their fragrances, too.

The associates at the Paramus store are all wonderful and they even poured some wine (Spanish Prosecco!), so what’s not to love! Hopefully, I’ll get to attend the next TOUS blogger event in New York City later this year and share that with everyone. If you’re ever at Westfield Garden State Plaza, stop by TOUS and say hello and check out their wonderful jewelry, bags and accessories. Tell them Myra sent you and maybe they’ll even give you a glass of wine to shop with. It’s right next to Baked by Melissa, so grab some mini-cupcakes on the way out to make it a perfect day.

Thank you Neila, Rita and everyone at TOUS for a wonderful event. Can’t wait to go back! 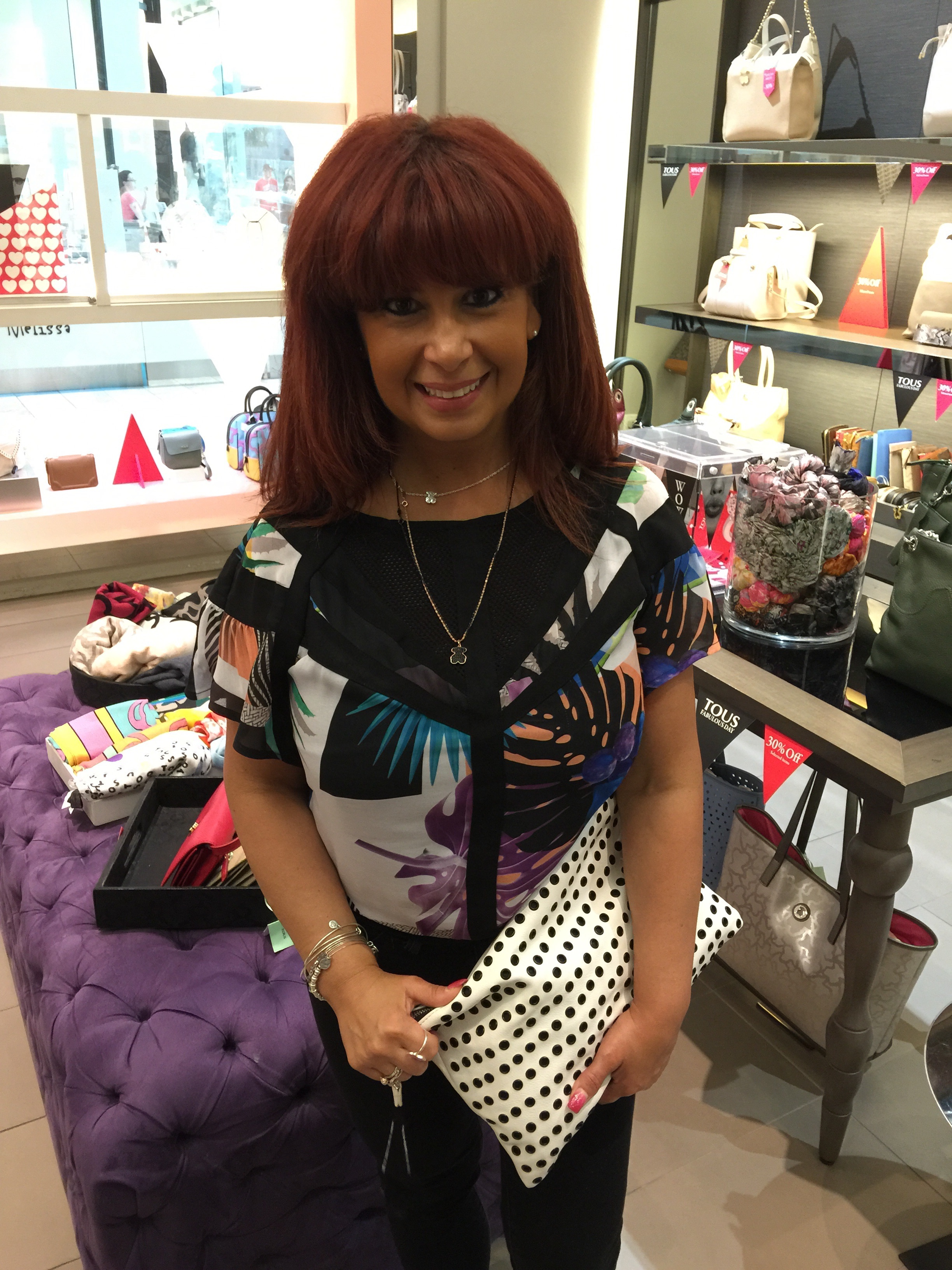 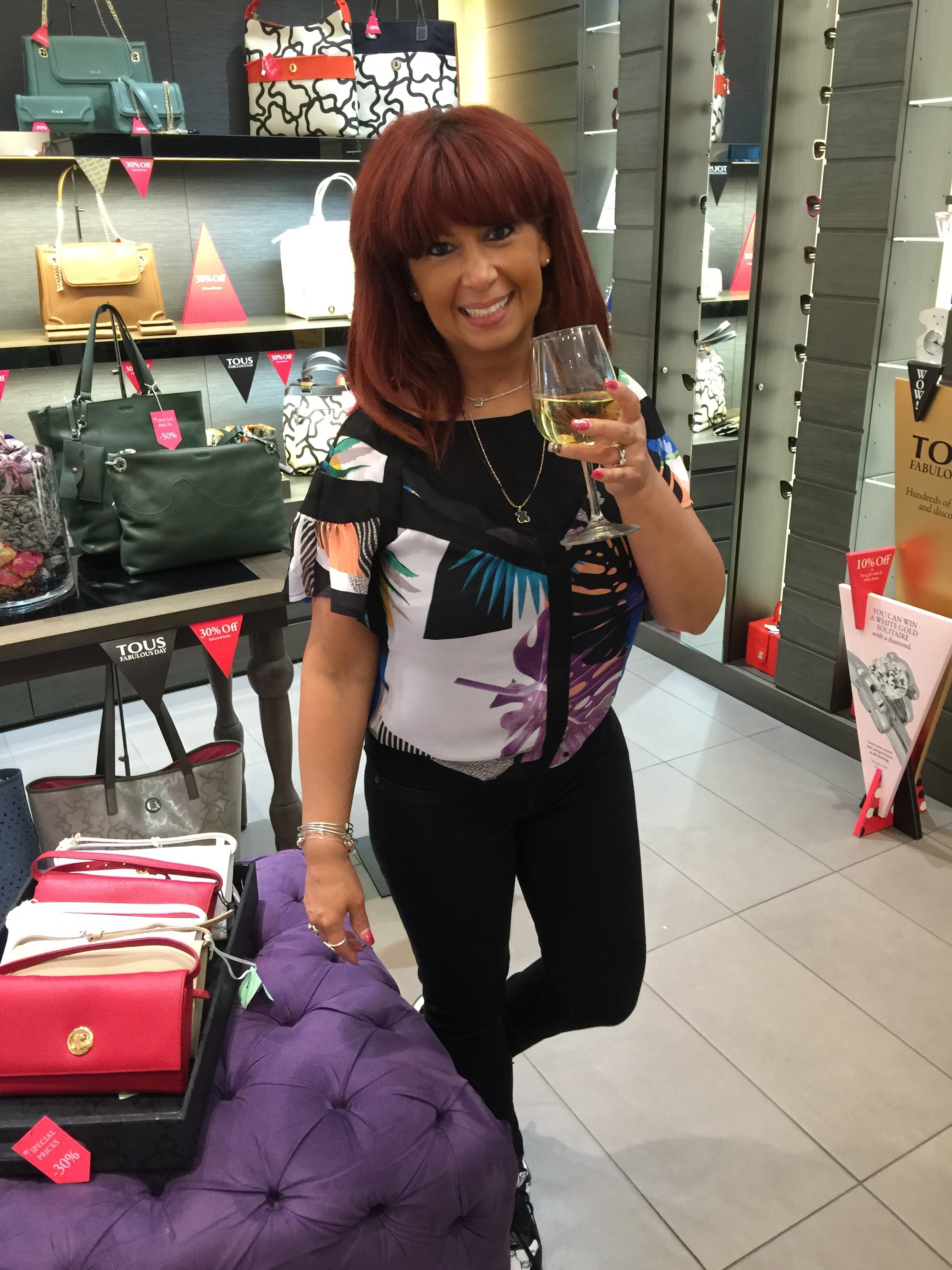 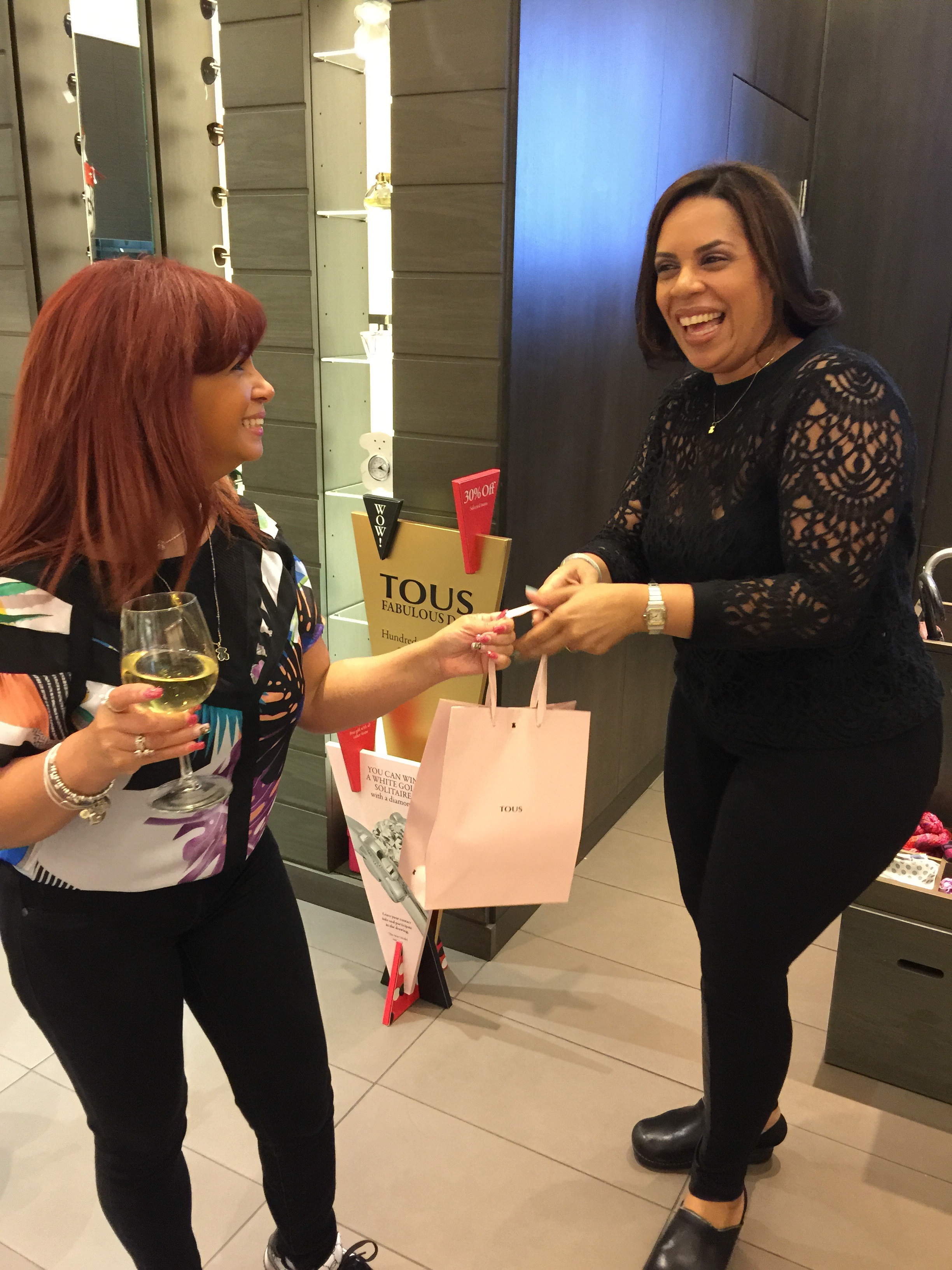 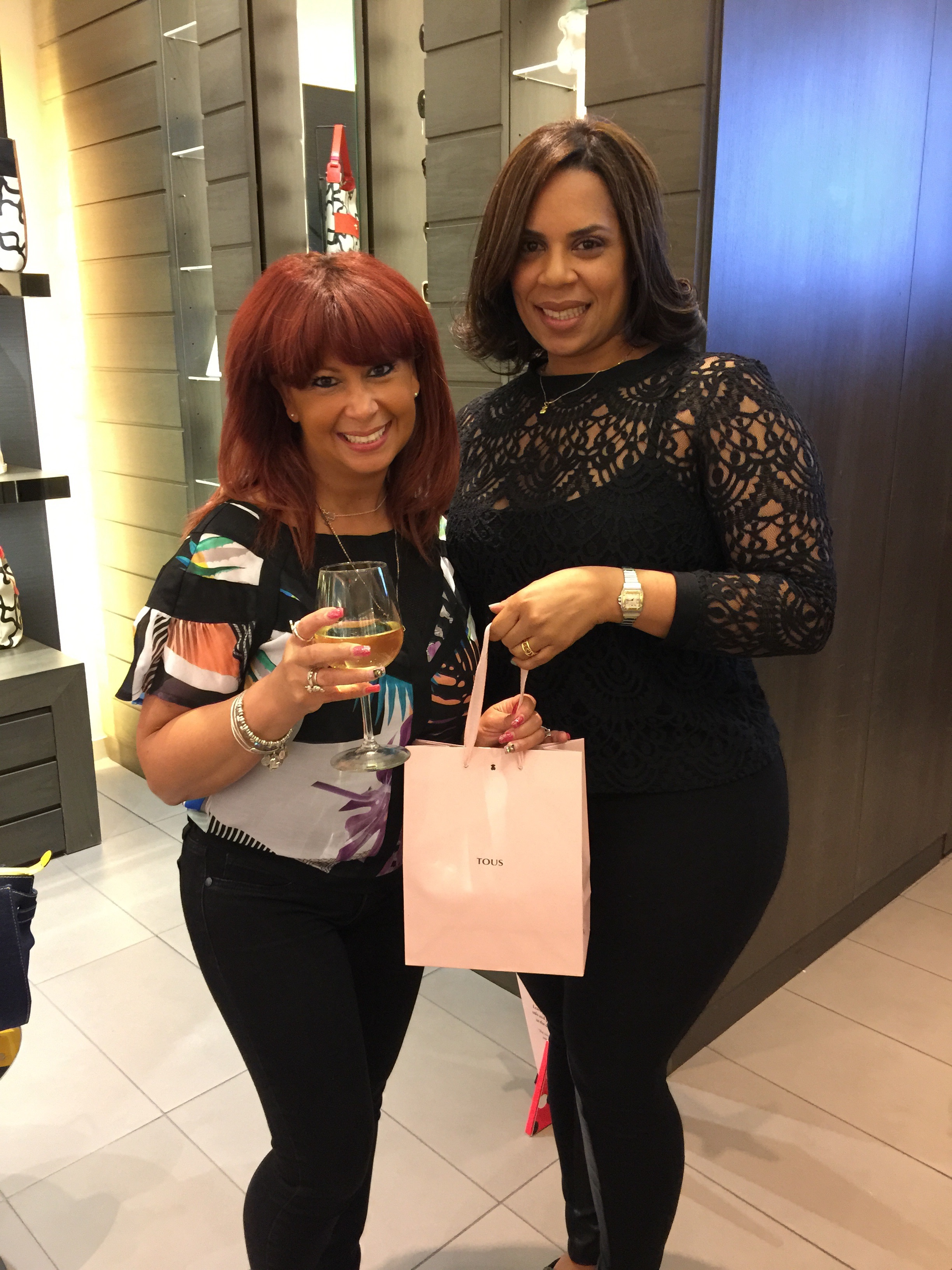 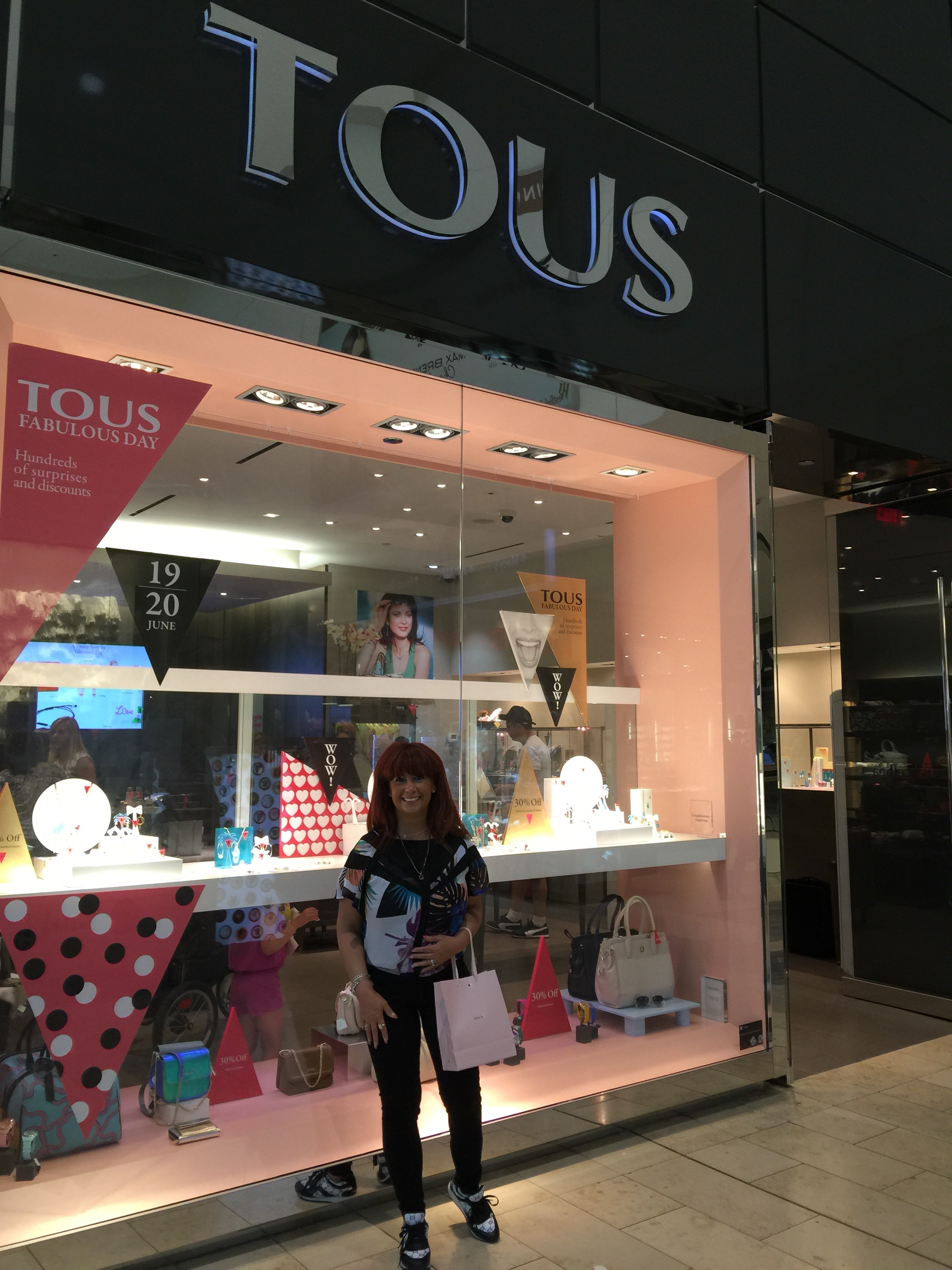 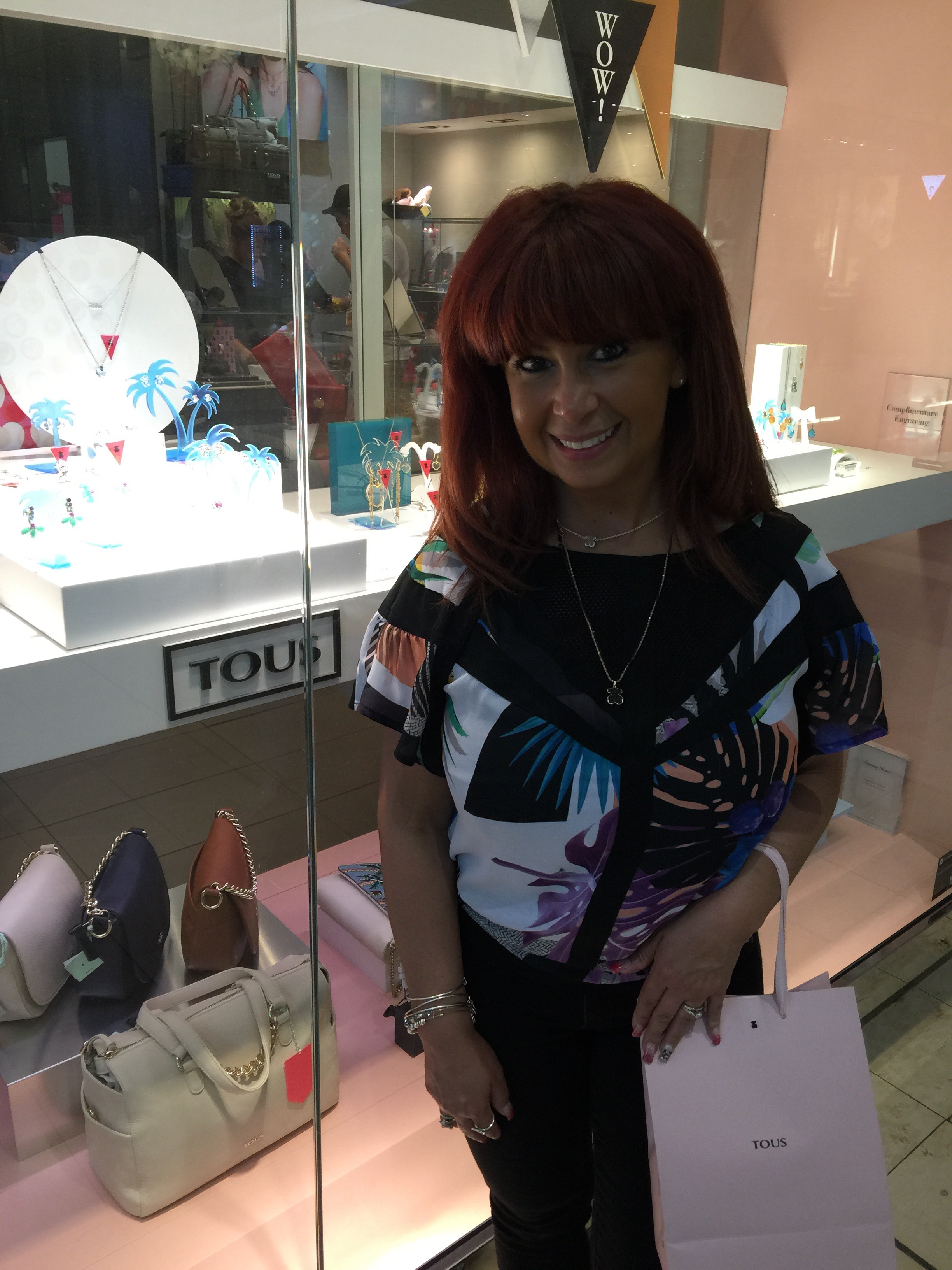